The first IFAR Summit was held on June 6-7, 2010 in Luebbenau close to Berlin in connection with the ILA Berlin Air Show. 17 key leaders of aeronautical research organisations met to establish the International Forum for Aviation Research and to continue the work of the Berlin Summit in 2008. The focus of this summit was on climate change which has currently the highest priority in the public. The air transport impacts the climate directly for instance by contrails, scoot, CO2, NOx and other emissions. The two main objectives of this summit are to strengthen the network of global research organisations, the involved scientists and to develop an IFAR Road Map describing how to react to these demands. IFAR, the International Forum for Aviation Research, will act as a platform for the worldwide aeronautics research organisations.

The outcome of this Summit was summarised in a declaration. 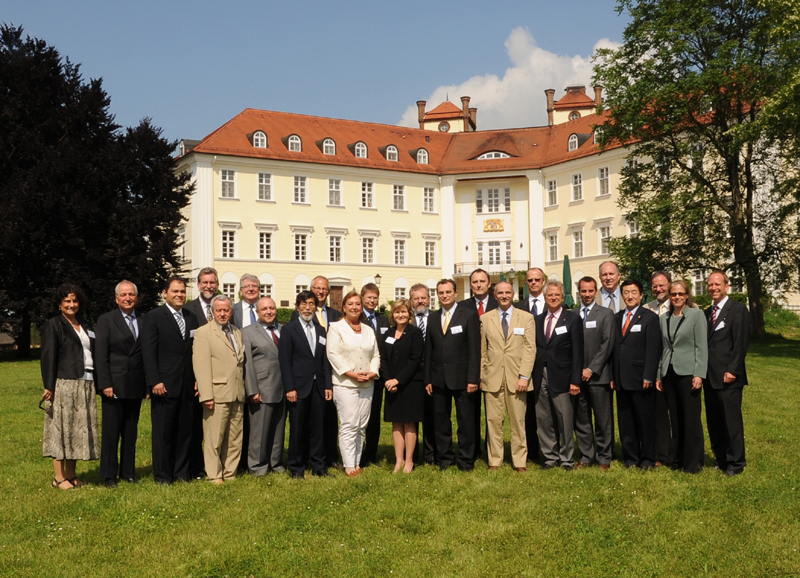 The following countries and organisations participated in the Berlin Summit 2010: