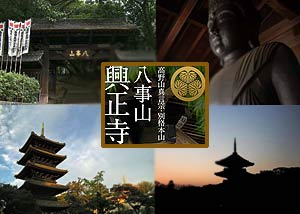 On the occasion of the Japan International Aerospace Exhibition 2012 in Nagoya this year´s and 3rd “IFAR Summit 2012” was held in Nagoya, Japan, at the Yagoto Koushoji Temple on 13 and 14 October 2012. The Japan Aerospace Exploration Agency, JAXA, invited and hosted the high level representatives of 17 IFAR organisations.

The IFAR Members intensified the discussions on the common IFAR focus areas regarding:

A Steering Committee for technical and organisational matters supporting the activities between Summits and reporting to the members of the Summit was established. Concerning the scientific focus areas, some ad hoc Committees for scientific – technical activities among the participating IFAR members were invited to continue the discussions at the Summit.

The IFAR members discussed ways for improving public relations and communication activities inside the IFAR institutions. A new web-based networking initiative IFARlink among IFAR members will be established. It will be used also to support the IFAR initiative on exchange on education and promotion of young IFAR scientists and engineers.

The IFAR Summit was preceded by the “JAXA Aeronautics Symposium in Nagoya” on 12 October. About 250 participants from industry, government, research organisations and the general public as well as IFAR representatives exchanged their views on the challenges of the future air transport system with emphasis on environmental aspects. 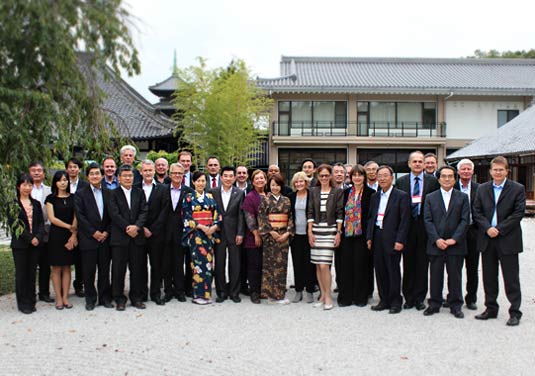 The following countries and organizations participated in the Nagoya Summit 2012:

The outcome of this Summit are summarized in a declaration.